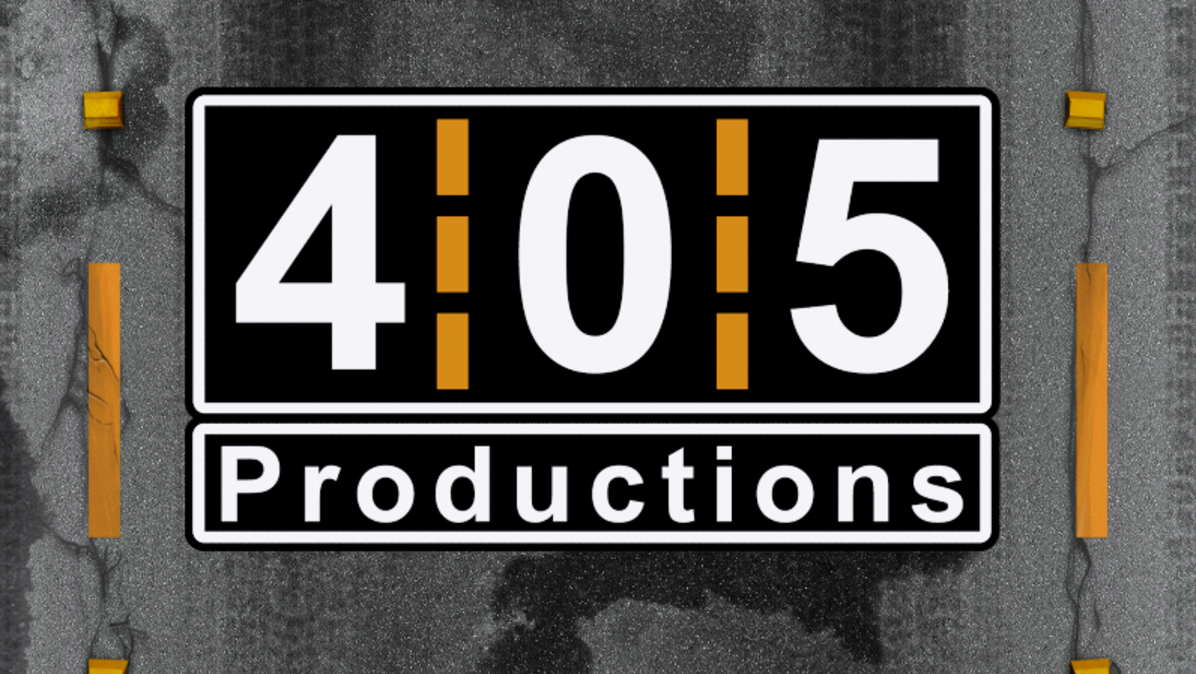 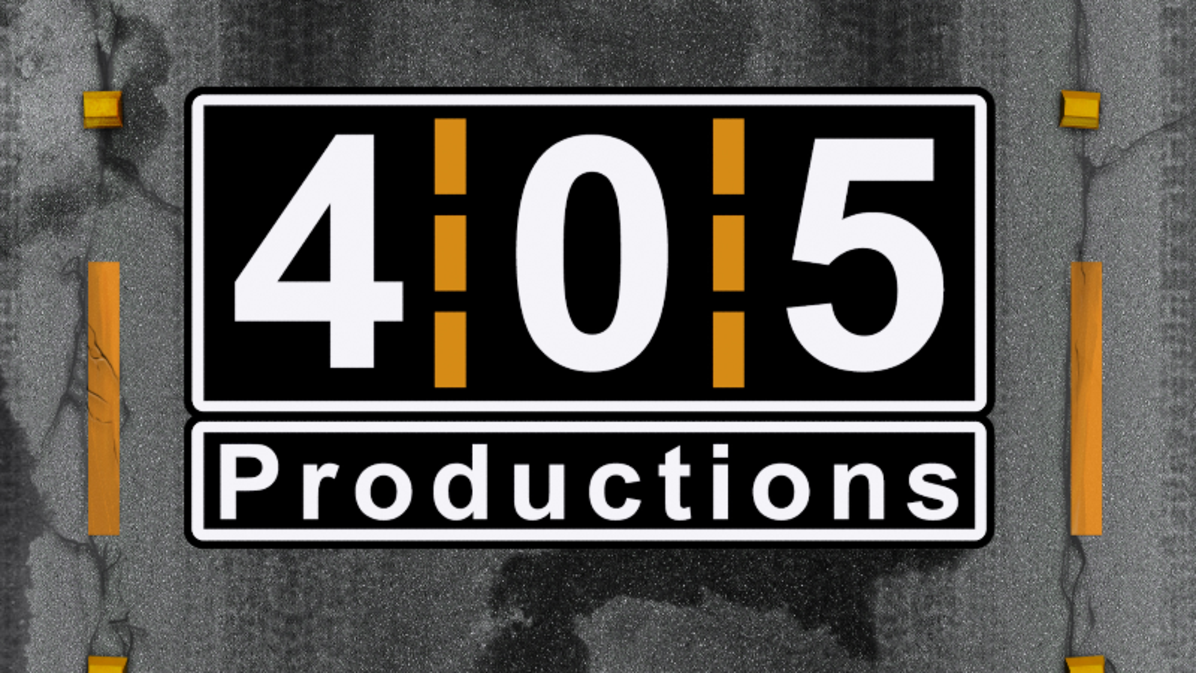 Co-Production of an Original Dating Show Format with Sideshow Studios.

Currently in development on several new formats in the game show and competition spaces for both the domestic and international markets.

The Candle - Psychological Horror film based on the multi-award winning short film. Pitching.

Additional feature film scripts and TV projects in development, to be announced mid 2019.